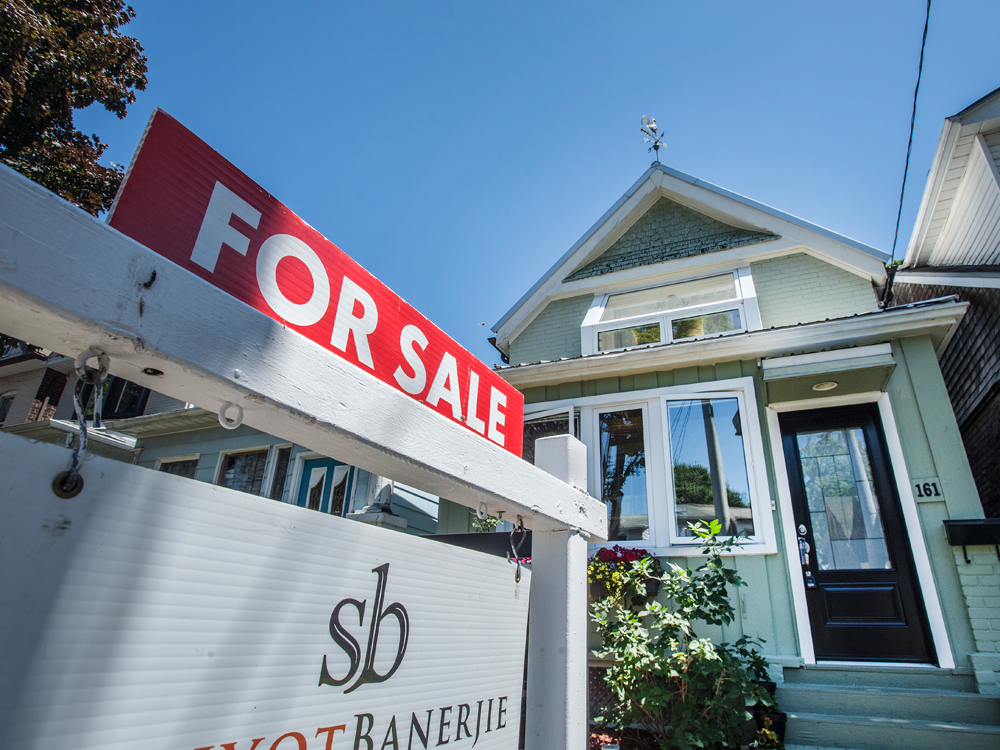 The year Canadians learned just how resilient our housing market is

It’s been a year of ups and downs for Canada’s housing markets, but, for the most part, they gained strength and posted increases in both prices and sales.

Though sales data for December is needed to paint a complete picture, housing market activity up until the end of November offers enough insights to reflect on the past and plan for the future.

If there was one development that defined Canadian real estate in 2019, it was the housing market’s resilience, especially since the slowdown that started in 2018, when the stress test was extended to uninsured mortgages, lasted longer than most had anticipated.

But the market’s turnaround since March has been fuelled by strong demand, despite the absence of regulatory relief, in most of the country, excepting Alberta, British Columbia and Saskatchewan. Perhaps unsurprisingly, the turnaround coincided with the federal budget in March 2019, which provided some clarity on how and when the government would address the housing market decline.