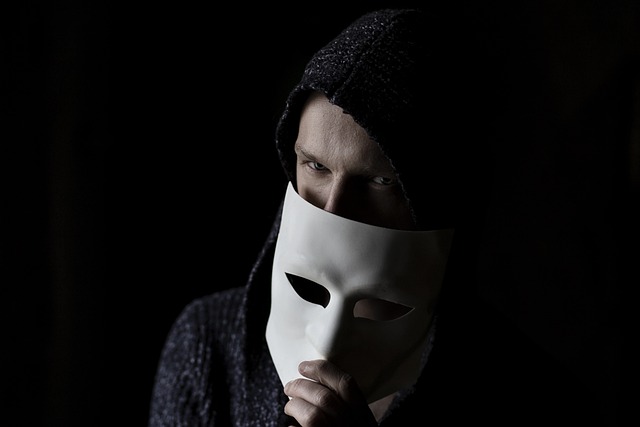 How to protect yourself from real-estate title fraud

Published on in the CBC News

Recent news stories have highlighted the dangers of real-estate title fraud, which take place when fraudsters or scam artists steal ownership of a home in order to benefit from its value.

Yesterday, CBC News reported on a Toronto family that was able to thwart an attempted scam where someone used fake identification to pose as the 95-year-old homeowner and convinced real estate agents to list the home for sale without the family’s knowledge or permission.

The case resembles an ongoing Toronto police investigation, in which police say two homeowners left Canada for work in January 2022 only to learn months later that their property had been sold without their knowledge by people using fake identification.

So, what is title fraud and how can you prevent it from happening?