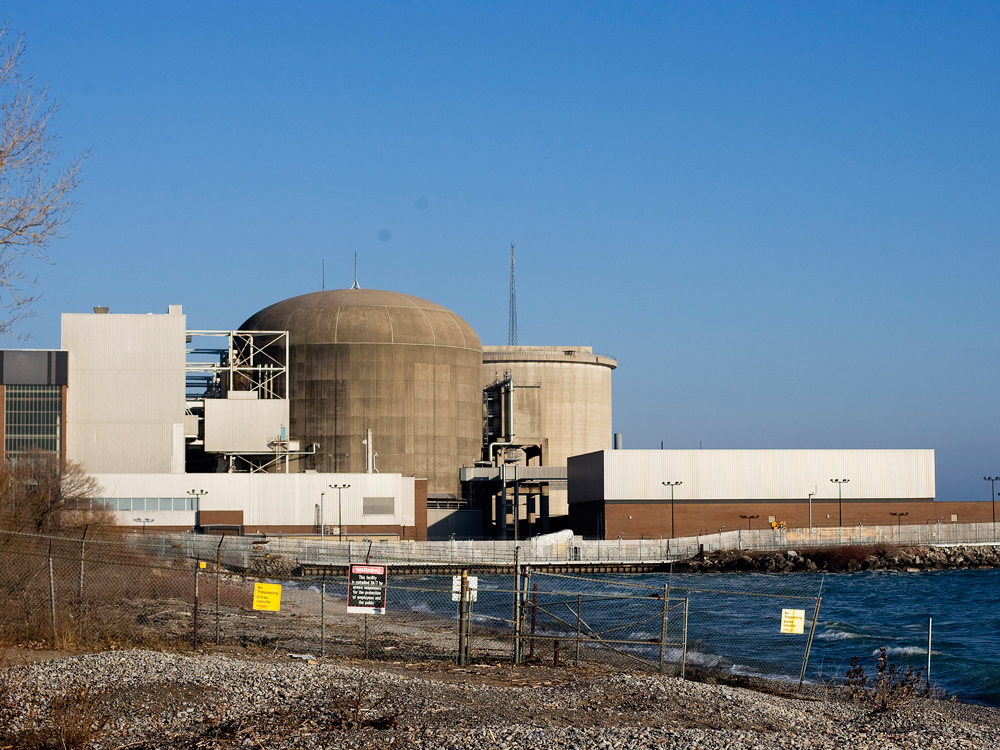 Selling a home near the nuclear plant? That false alarm just reminded everyone of the risks

On Sunday, 15 million Ontarians were jolted out an early morning slumber by an emergency alert issued by the provincial government, warning about an incident at the Pickering Nuclear Generating Station just east of Toronto.

While the alert said emergency staff were responding to the situation, it thankfully noted there had been “no abnormal release of radioactivity” and that no action was required on the part of local residents. It explicitly indicated the alert was directed at residents within 10 km of the nuclear facility.

The good news, for those living in the vicinity of the plant, is that it turns out the alert was a false alarm, sent in error apparently during a training exercise. The bad news is that it reminded everyone that buying a home within that 10 km band comes with an added element of risk.

Properties located adjacent to certain kinds of facilities or infrastructure deemed undesirable — such as waste treatment plants, power lines, or nuclear power plants — are often impacted by negative effects because of real or perceived health or amenity risks. Visual encumbrance can be a problem, too.

Those living near the plant, which became fully operational in 1971, no doubt have been aware of these issues when they bought their properties.

But Sunday’s false alarm may give prospective buyers pause — at least in the short term.

The Pickering power plant is located approximately 33 km west of downtown Toronto fronting on Lake Ontario. According to the 2016 Census, almost 300,000 people live within a 10-km radius of the plant. A much larger population of about 1.13 million lives with a 20-km radius.

The plant has been an essential contributor to the province’s electricity grid for decades — it generates 3,100 megawatts of electricity, representing almost 15 per cent of the province’s supply. But the plant is also getting old. The provincial government intends to continue operating the plant beyond 2020 to at least 2024, something that for many residents was not welcome news.

In Germany, for instance, the anti-nuclear protests after the Japan earthquake forced the German government to close eight of its 17 nuclear power plants. The government also committed to phasing out the remaining plants by 2022.

A paper published in 2017 in the Journal of Urban Economics also found that housing prices near still-operating plants in Germany were negatively affected by Fukushima, declining by 4.9 per cent.

Housing prices near German plants that were shut down after the accident in Japan fell even further — by 9.8 per cent. Even though the perceived safety risks are mitigated near the decommissioned sites, the economic fallout resulting from plant employees losing their jobs can exacerbate the price declines.

Homeowners near such sites usually are out of luck when it comes to compensation.

Most infrastructure facilities predate the residential neighbourhoods that fill in around them. While homeowners benefit from lower values when they buy their homes, they will have a hard time attracting top dollar in a subsequent sale.

Those thinking they might be getting a deal, and that prices in the vicinity of such a facility will normalize, should beware. The impact of undesirable facilities or outcomes can last for a long time. A forthcoming paper in the journal American Economic Review showed that differences in housing prices in neighbourhoods in London that were impacted by cholera persisted for over 160 years.

Ontario’s solicitor general, Sylvia Jones, has already apologized for the Pickering alert, which she stated was “issued in error to the public.”

For those trying to sell their homes in the vicinity of plant, that may be of little comfort.