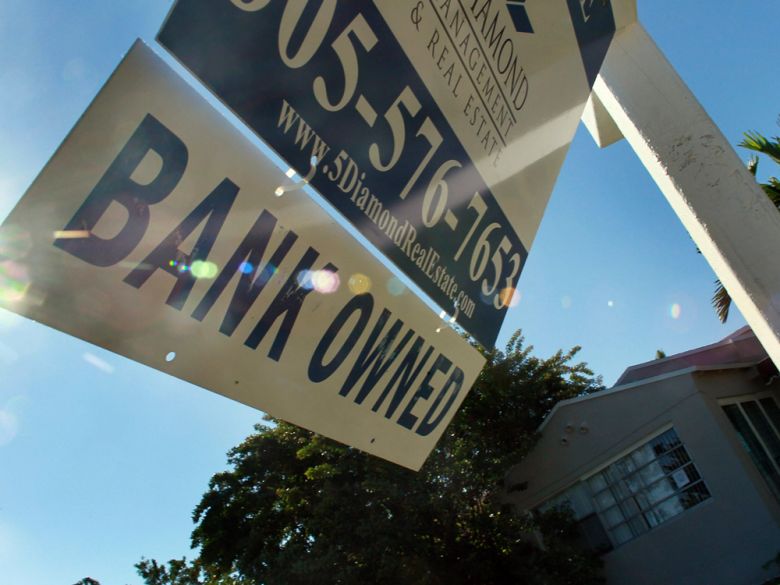 Does an increase in interest rates lead to more mortgage defaults in Canada? The prevalent belief among policymakers — and basic economic theory — would seem to suggest that it should. But a recent study that took a look at data on consumer borrowing and spending in Canada is raising some questions about that relationship.

Fears that rising interest rates could make it harder for Canadian to make their mortgage payments was one of the motivations behind the tightening of mortgage regulations in Canada. The changes included, among others, the stress test, shortening of the amortization period and new taxes on foreign homebuyers. Policymakers in Canada were no doubt influenced by the experience in the United States, where a boom in subprime mortgages contributed significantly to the Great Recession in 2008.

The U.S. experience revealed that when very low temporary (teaser) mortgage rates were replaced by higher longer-term rates, foreclosures ensued in large numbers, especially among those with NINJA (no income, no job and no assets) loans.

But a recent paper, presented last week at the annual meeting of the American Economic Association, found a different outcome in Canada.

The authors, Katya Kartashova of the Bank of Canada and Xiaoqing Zhou of the Federal Reserve Bank of Dallas, obtained consumer data from TransUnion, a credit reporting agency that has financial information on almost every borrower in Canada with a credit report. The data covered mortgages and other debt, such as car loans, credit cards, lines of credit and instalment loans, excluding student loans.

Their analysis of the consumer data concluded that an increase in mortgage rates or payments did not “appear to discourage durable spending, render consumers more leveraged, or increase the chance of defaults, as is commonly asserted in newspapers and the financial press.”

The analysis focussed on mortgage resets, which are refinancings or renewals at the end of a term — usually between two to five years in length. In a reset, borrowers renegotiate the mortgage conditions with the lender, including the interest rate, which is changed to reflect the prevalent market conditions.

The analysis revealed that consumer behaviour was drastically different when mortgage rates and payments fell as compared to when they increased. Take delinquencies as an example.

Consistent with the findings elsewhere, Canadian data also showed that the likelihood of mortgage defaults and delinquencies on instalment loans declined with lower mortgage rates.

But when mortgage rates and payments increased, the Canadian data showed no evidence for delinquencies increasing for mortgages or other types of debt.

Earlier this week, the CEOs of Canada’s big banks cautioned the federal government, which is contemplating revisions to a stress test that since January 2018 has been applied to insured and uninsured mortgages and requires the borrowers to qualify at a higher rate (approximately two per cent higher) than the contracted rate.

Louis Vachon, the CEO of the National Bank of Canada, referred to U.S. mortgage markets and observed that with the benefit of hindsight, U.S. regulators “would have tightened up underwriting standards in 2005, 2006, to avoid what occurred later on.”

While Canadian policymakers and business leaders routinely cite the American examples, structural differences in mortgage markets between the U.S. and Canada might have contributed to the differences in housing market outcomes. For starters, financial regulations in Canada have always been stricter than those in the U.S. such that NINJA-type loans have been rare in Canada.

Also, a small number of large federally regulated lenders in Canada make it easier to implement uniform regulations. At the same time, unlike in the U.S., where long-term fixed-rate mortgages are more common, mortgages in Canada are dominated by short terms (two to five years) and long amortization periods of 25 to 30 years. Furthermore, the bankruptcy regulations, as they relate to mortgages, are more restrictive in most parts of Canada.

The tougher regulatory framework is no reason to ignore high consumer debt levels in Canada. In the second quarter of 2019, Canadians owned $1.74 in credit market debt for every dollar of disposable household income.

But regulators looking to assess any changes to mortgage rules would be wise to base them on Canadian data, rather than on experiences in the United States, where regulatory frameworks have been lax.