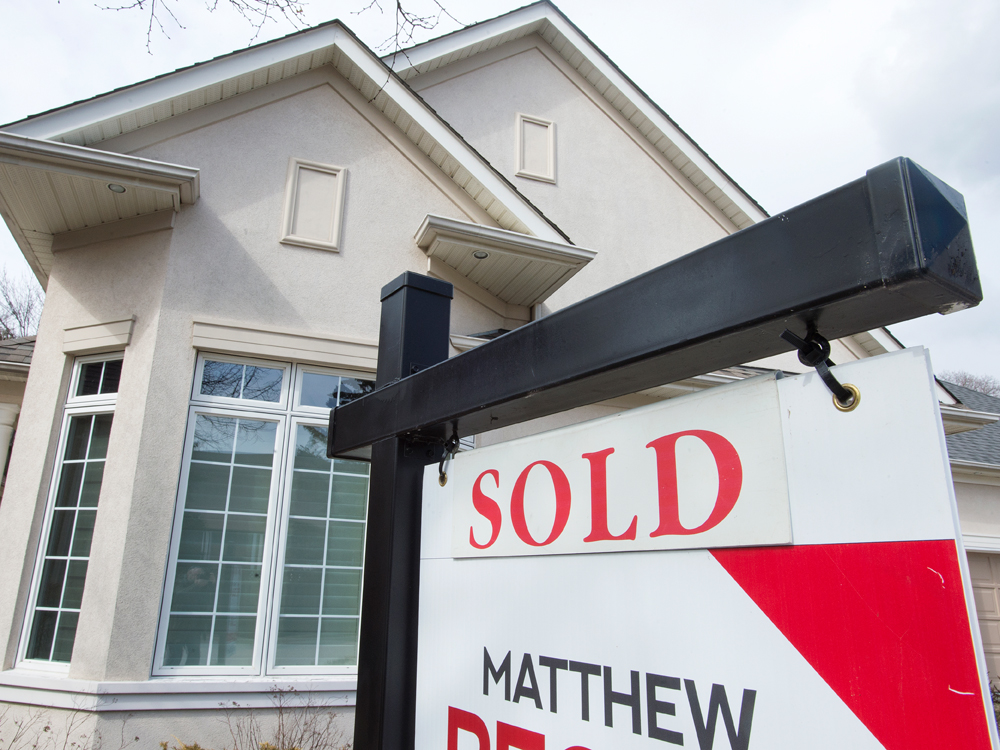 The novel coronavirus may have started as a health scare in China, but now that it has spread to more than 100 countries, its economic impact is becoming increasingly difficult to ignore.

The contagion has sent global stock markets into panic mode, with a record plunge on Monday and soaring volatility ever since.

Housing markets in Canada and Australia, however, appear undeterred by the jitters. In fact, they have even taking encouragement from recent rate cuts implemented to combat the crisis.

At the same time, home-refinance applications in the U.S. have surged by 79 per cent, as per the U.S. Mortgage Bankers Association’s refinance index.

But is real estate really immune from the impact of the coronavirus, which was officially deemed a pandemic by the World Health Organization on Wednesday?

Some real estate sectors are clearly more vulnerable than others. The surge in cancellations for tourist travel is not only affecting airlines but also hotels and others in the lodging industry.

The next week is usually one of the busiest travel seasons of the year as families travel during the March break. Already, cancellations are at an all-time high, something that is putting stress on the hotel industry, and one could see that part of the market come under pressure if conditions pressure.

Some investors, meanwhile, expect REITs to do well in times of uncertainty because, with long-term leases, landlords are likely to enjoy more stable cash flows than manufacturers and others who are more sensitive to short-term declines in the demand.

On the flip side, growing restrictions on large public gatherings are likely to hurt sports arenas and movie theatres. Similarly, emerging disrupters who provide short-term rental space, such as Airbnb and WeWork, are also more susceptible to cancellations and a decline in new business because of shorter leases.

While preparing for possible disruptions to the academic calendar, many universities are shifting to digital delivery of classes while shutting down their campuses in a hurry. Harvard University in Cambridge, Mass., for example, is emptying university residences and shifting all classes online.

If online learning, which still is struggling to gain mainstream acceptance, becomes a reasonable substitute for in-class learning, universities might lower future spending on campus expansions in cities with expensive land markets.

If a small-town university were to do the same, the owners of student rental housing might not feel the pinch immediately, given the signed leases, but could eventually find that demand would plummet.

Following the U.S. lead, the Bank of Canada also lowered the key lending rate by 50 basis points. Stephen Poloz, the bank’s Governor, believes the rate cut is more likely to have a stabilizing effect in a downturn “rather than contribute to froth.”

Already, the annual increase in housing prices in Melbourne and Sydney has crossed double digits. Not to mention, the household debt-to-income ratio in Australia is approaching 200 per cent.

The economic impact of the novel coronavirus, despite the rising death toll, has been moderate. Populations across the world are vulnerable, both physically and financially. The future, though, is uncertain. The health impacts of coronavirus, in the end, might not be as drastic as the economic impacts. “Even if it doesn’t kill you, it might kill your job,” warned Paul Krugman, a Nobel Laureate in economics, about the adverse labour market outcomes expected from the pandemic.

The diversity of real estate implies the impact of the novel coronavirus will not be uniform. Owner occupied housing might benefit from the rate cuts. However, if the global consumption declines as a result accompanied by large job losses, there will be fewer places left to hide from the virus.