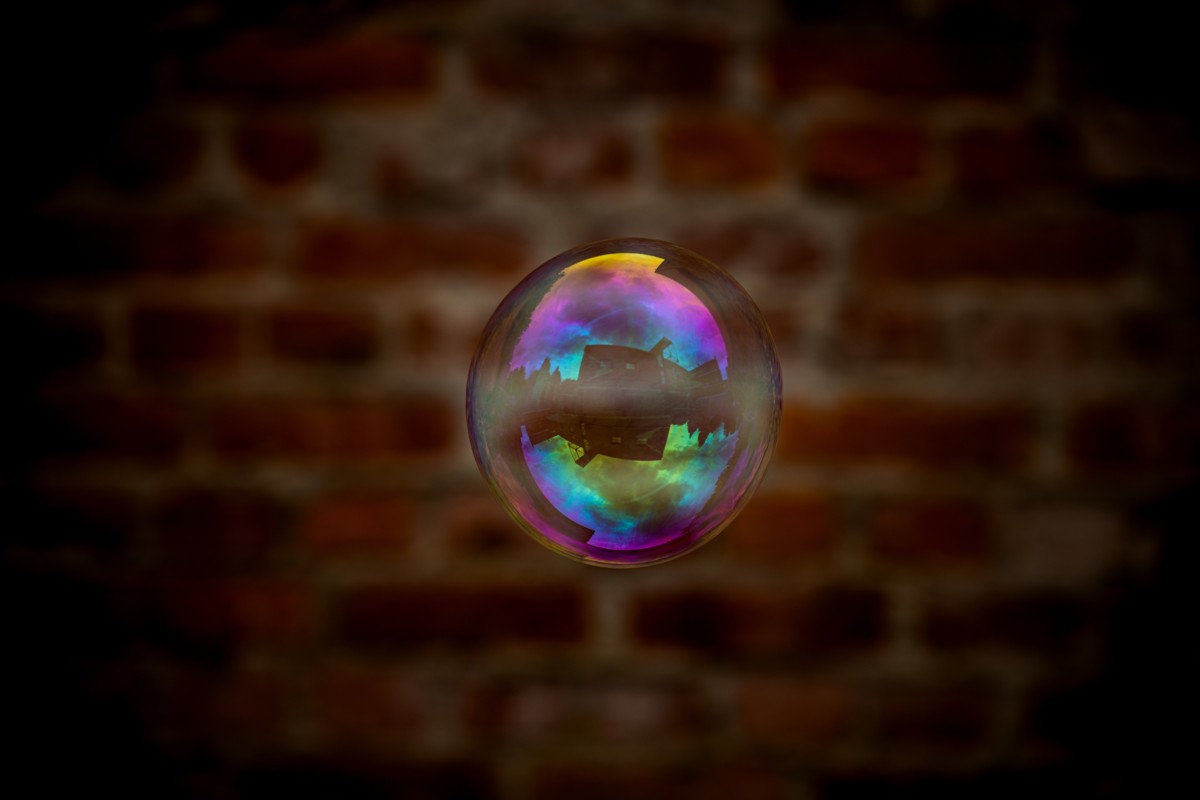 Jury still out on Canada’s housing ‘bubble’, but a national fix would do more harm than good

Some think the Canadian housing market is in a bubble of epic proportions, while others believe it’s just a simple case where demand has outpaced supply, both in big and small cities.
But there’s no doubt that the rapid escalation of housing prices during a pandemic-induced recession is fuelling debate about what’s behind the surge and whether regulators can or should do something about it.

After a drastic drop in residential sales activity in April 2020, housing markets rebounded, with each successive month posting new sales records. Price increases soon followed. At the same time, the number of new listings was lower than home sales, resulting in more buyers competing for fewer properties.
Housing prices rose so fast during the downturn that they have surprised many industry observers. A quality- and size-adjusted housing price index produced by the Canadian Real Estate Association (CREA) showed that prices in February were up by 17 per cent year over year in large urban markets.

In Moncton, N.B., prices were up by 28 per cent. Prices escalated even faster in suburbs on the periphery of large cities, such as Barrie, Ont. (north of Toronto), where the increase was 34 per cent.

Much of the demand for housing has to do with ultra-low mortgage rates, which lower the monthly cost of ownership, and the nature of the pandemic-induced recession. White-collar, knowledge-economy workers, who are more likely to own a house, have largely been spared by the downturn, while those in sectors such as hospitality, travel and tourism — who are more likely to rent — have disproportionately suffered layoffs and financial hardship.

Teleworkers generated demand for larger homes at the expense of housing in the urban core. Prices, therefore, rose faster in the suburbs and beyond compared to the centre. But this is where conventional wisdom ends.