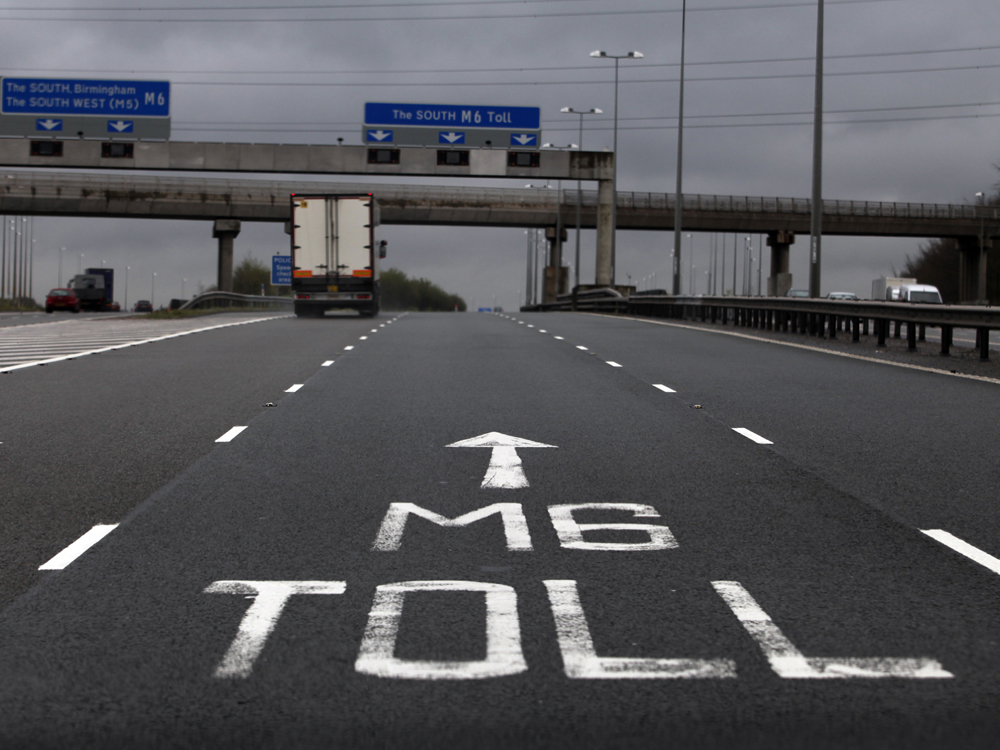 Builders follow roads and pipes, says the adage. Once roads, water mains, and sewer pipes are extended to hitherto undeveloped land, developers and builders follow. Without publicly funded roads, remote undeveloped land may remain undeveloped, and population growth will put additional pressures on prices and rents in the built-up areas.

For decades, provincial governments in Canada have relied on fuel taxes to build and maintain the provincial road infrastructure, a revenue base that has grown over time.

This may not be the case for very long. Improvements in average fuel economy suggest that for the same amount of fuel consumed, vehicle mileage has increased substantially. And with the expected large-scale adoption of electric vehicles in the future, the amount of gasoline and diesel required should decline even further.

Early discernible signs of strength appeared in Toronto, where monthly sales in March outpaced those recorded a year earlier, and the average house price crossed the $800,000 benchmark for the first time since October 2018.

Year to date as of the end of November, non-seasonally adjusted residential sales in the Greater Toronto Area (GTA) were at 83,824, 12.2 per cent higher than in the same period a year ago, according to Canadian Real Estate Association data. The national figures are influenced by Canada’s largest housing market and reached 461,212 units, 5.6 per cent higher than last year.

Housing sales in the Greater Montreal area were up by 9.1 per cent and approaching almost 48,000 sales, while Ottawa, Hamilton-Burlington and Winnipeg also showed strength.

Out west, the urban housing markets in Greater Vancouver, the Fraser Valley and Edmonton reported fewer year-to-date sales in November than the previous year, while Victoria and Calgary reported modest increases of less than two per cent.

Non-seasonally adjusted housing prices in Canada reported a modest 2.1 per cent increase as of the end of November, with the upsurge in the east countered by a decline in some western markets and the Prairies.

Although sales and prices are climbing, year-to-date listings have declined 2.1 per cent to 790,263. The decline is much more pronounced in the struggling housing markets in Western Canada and the Prairies. For example, listings in Calgary were down 10.3 per cent.

A key metric to watch in the resale housing market is the sales-to-listing (SLR) ratio, which serves as a proxy for supply. A rising SLR indicates that sales are rising faster than new listings, which implies that the amount of available housing stock for purchase is not expanding as fast as the pool of homebuyers.

Such market conditions pitch potential buyers against each other, putting additional pressure on housing prices, which will escalate not just because of higher demand, but constrained supply as well. The year-to-date SLR in the GTA hit 56.2 per cent in November, which is a 7.2 per cent jump from the same period in 2018.

If the current trends persist next year, housing sales and prices are expected to rise across most of Canada, except for the Prairies. But 2020 could end up being a seller’s market if new listings fail to match the growth in sales.